The level of engagement on Instagram attracts brands | Makarond 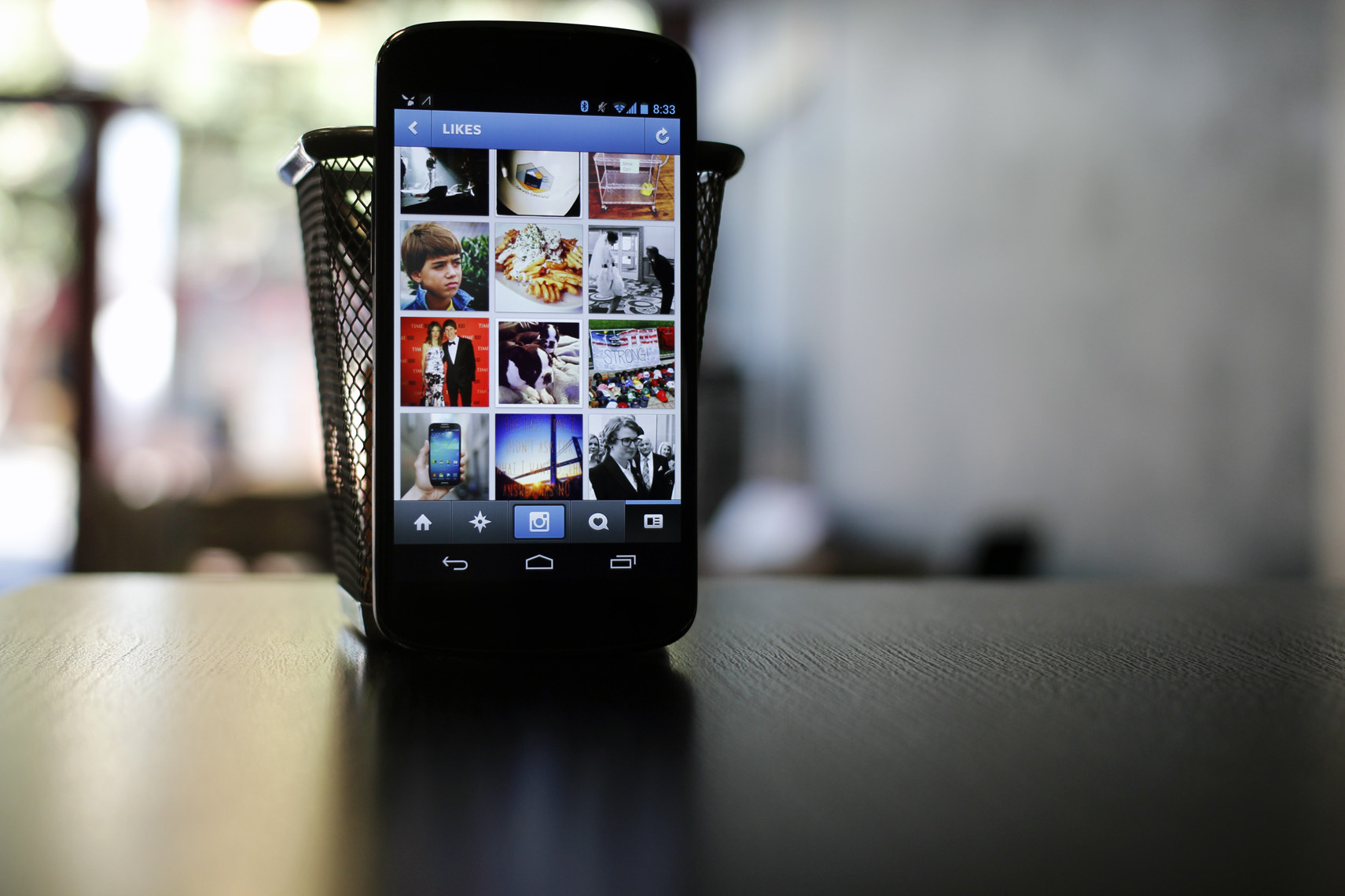 02 Nov The level of engagement on Instagram attracts brands

Faced with the decline of the “reach” on Facebook, the high level of activity of fans on Instagram plot. But in France, the average size of the mobile social networking communities remains stunted. A hearing 10 times lower than Facebook (2.6 million unique visitors against 26 million active users in France), but a commitment rate 60 times higher. On paper the equation Instagram is appealing more than a marketing director.

And in fact, brands are more likely to invest and invest (cheaply) on this social network photo sharing and video on mobile, launched in October 2010 and since 2012 property of Facebook.

Growth driver According to the latest TOP100 digital radiation released by the agency’s NPA factory 45 brands (61 accounts in total) were already active on Instagram in June 2014.

In the category “travel and transportation,” Air France already unites more than 48,000 subscribers, and this summer the train went there of his little photo contest. A classic course, but also an excellent growth driver who wants to boost community.

But Instagram is primarily a visual marketing tool, a way to communicate that is receiving more and more attention of experienced marketers.

Only downside – and it’s size – the size (exactly) community remains small compared to Facebook. The number of subscribers is noticed through 3346 fans, reports The Factory NPA (67% of accounts have fewer than 1,000 subscribers and 55% of less than 500).

Active and creative users a landfill, it is not inconceivable that proportion fake profiles are far fewer on Instagram as on Facebook and Twitter. And when they do not help themselves by their clichés filtered Fame brands they follow on Instagram users of mobile social network have this dual quality of being at once active and creative. 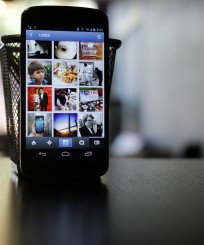 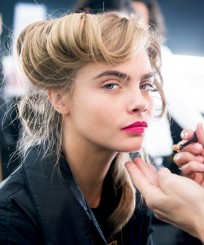