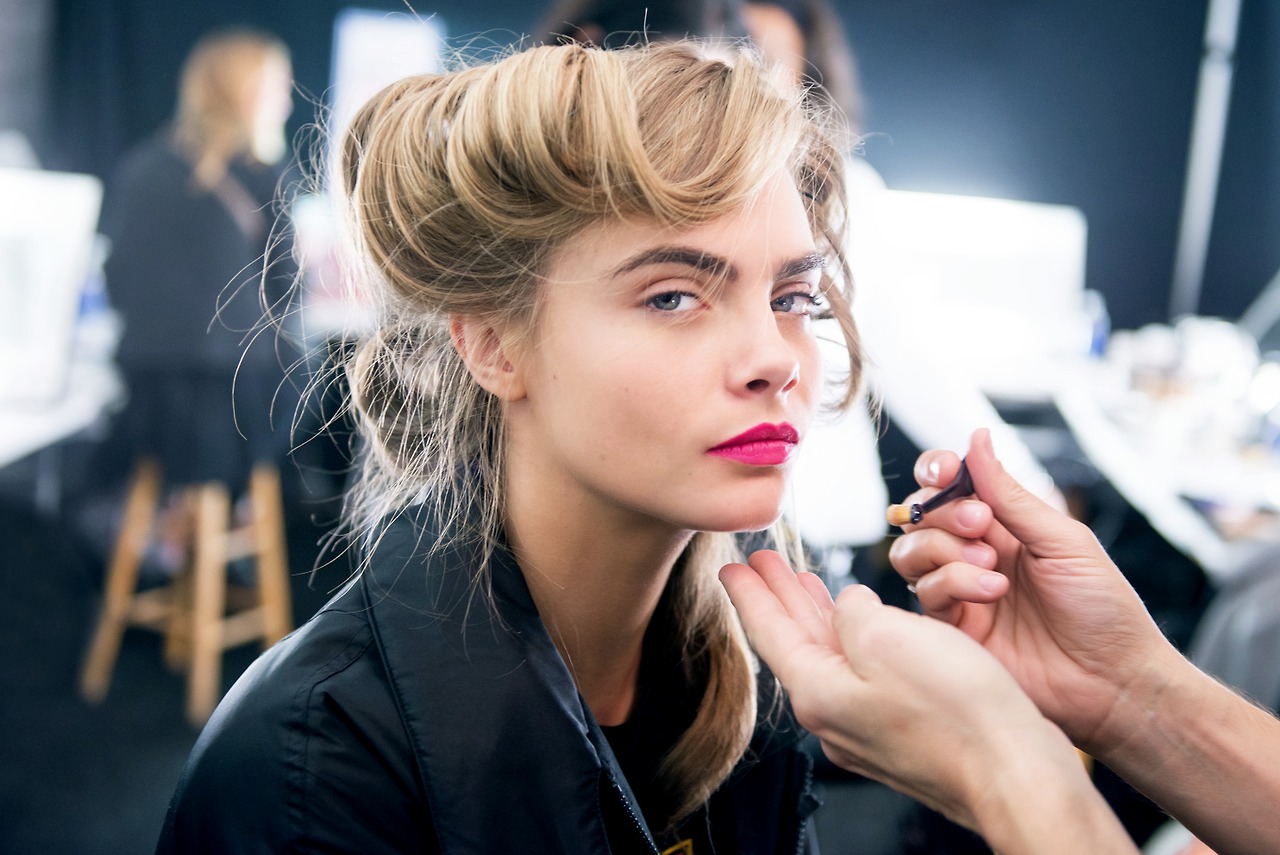 Posted at 10:05h in Influence marketing by admin
0 Likes

In this column, we will explore the development of influence on social media marketing and how to be among the first to capture the potential.
This first column explains why the influence of marketing will benefit from strong growth in brands investments in the coming years, becoming a key element of their communications strategy.
Some say that the influence is the next Eldorado. Should we be surprised? In 2012 Raymond Morin announced in his predictions that “2013 would be the year of the influence.”

A year later, this statement is becoming a reality also in France. Solicitations to our platform explode: influence marketing is taking on a new dimension.
Pioneers of Digital RPs laid the foundations of the discipline and continue to innovate. But recently, I’ve also had interesting discussions with the Directors of the strategy of large advertising agencies and major brands with CMOs. Social influence happens on Trademark logbook. I’m not surprised.
Things had to change, and this is why: the social media marketing investment is still dramatically low in proportion to its potential impact on consumers.
While they consider the social content as the most reliable source of content (after family and friends), marketing budgets on social networks are incredibly low. A 2013 study (2) estimated that social networks represent on average only 10% of digital communication budgets! The marketing expenditure on the social web is excessively concentrated on large networks, particularly Facebook. Is it not absurd that 75% of social media marketing budgets are invested in Facebook and Twitter?
It is true that these two platforms are huge traffic generators, but they are certainly not the only place where content is shared and where the impact occurs. Seek the advice of your loved ones is not always the best way to get an opinion on a service or product. 140 characters does not allow to develop a structured argument.
Influencers use a much richer mix of channels to publish their content: blogs by individuals and increasingly open content platforms such as Quora, Pinterest or Instagram. It’s time for brands to take it into account. So that would leave only 0.6% of digital marketing budgets for marketing influence ….
Some brands are clearly beginning to ask whether they spending out their resources wisely and some daring recognize that first-mover advantage will not last forever! That’s why I’m not surprised that investing in social networks in general continues to increase the weight of influence marketing budgets exploding because this is where brands can get the highest return on their investment.